Skip to content
Create an account, subscribe and receive 10% off your first purchase
Let us know your desires and we will have our artists produce an amazing commission just for you
OUR OPENING HOURS11am to 6pm Tuesday to Saturday

Best known for his TV series Simply Painting, the 84-year-old Dubliner passed away yesterday after a long illness, his family said.

His television show ran on RTÉ in the early 1990s for eight years and was aired all across the globe, running in countries such as the US, Australia, and all across Europe. He also recorded a series in China.

His friends today described him as a man who loved painting and teaching.

Mr Clarke took up painting as a hobby after retiring early from a career that included dress designing and property development.

According to his biography on his website, he joined a painting group but left after he was told that he did not have any talent.

However, he was determined to pursue his hobby and launched what he called his "Have Some More Fun" approach to painting, which meant learning the very basics.

His first book became a best-seller, outselling all other art teaching books combined in its first year in Ireland, and it led to his first television series, which was shown on over 250 television stations worldwide. 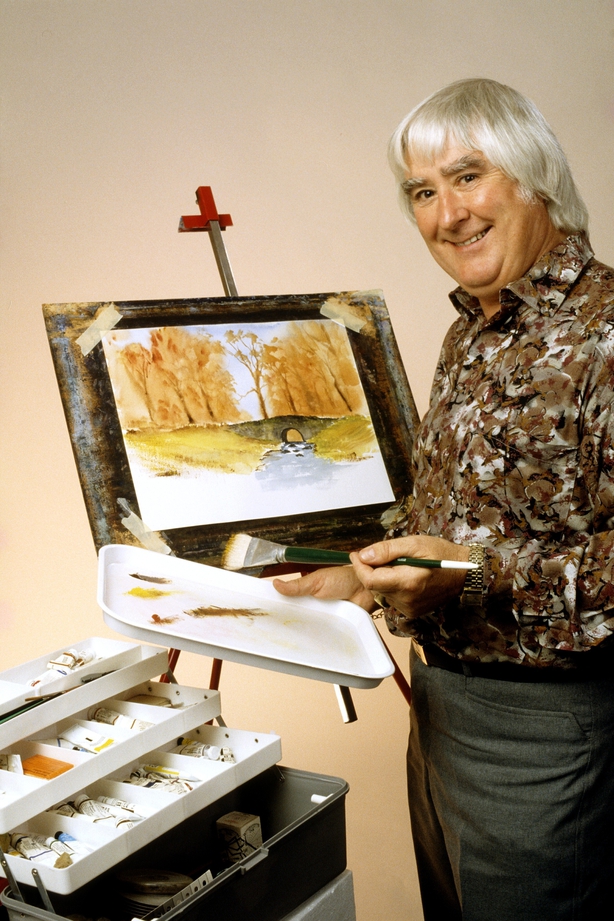